Jat Tehnika is pleased to announce that has been granted the Part-145 Aircraft Maintenance Organisation Approval Certificate from the South African Civil Aviation Authorities.

The Certificate reference No. is 1328/BELGRADE and could be downloaded from the Approvals and Certificate section. 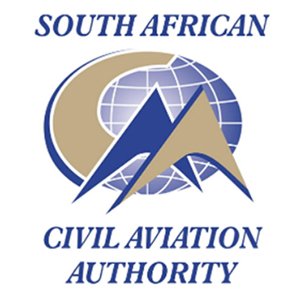